Ep #123: Trust and The Law of Attraction 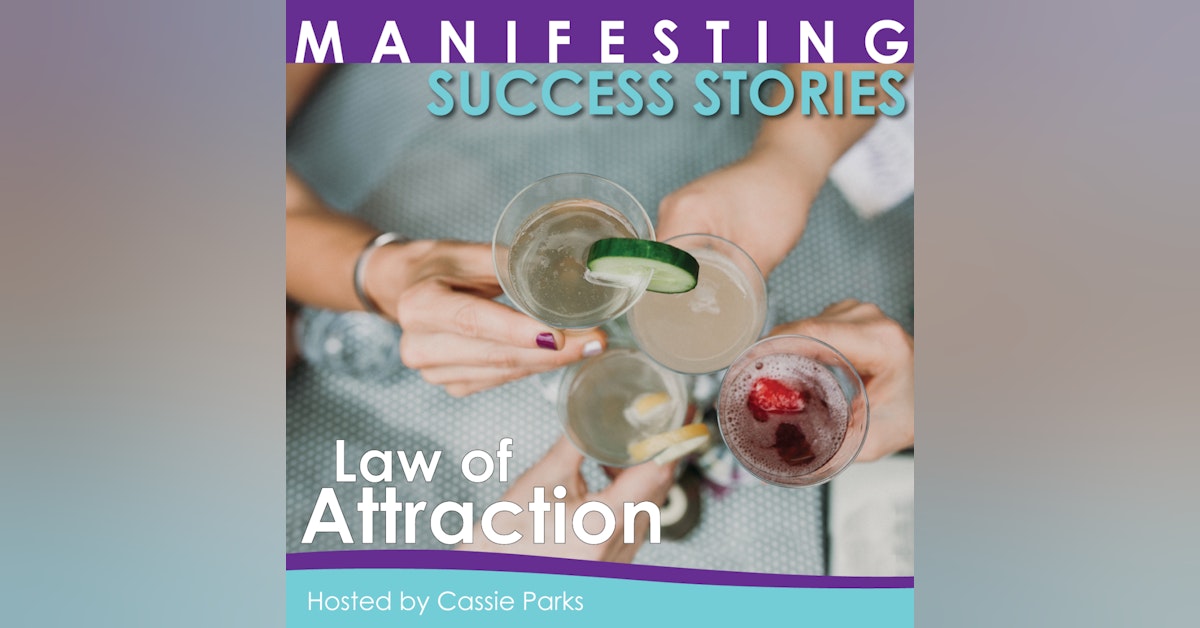 Trust is key when using the Law of Attraction. It’s doesn’t come easy though. It takes practice and growth to truly trust you get what you desire. Here’s what’s happening in Jeanne’s life because she has learned to trust on a very deep level.

Today Jeanne talked to a client, had an impromptu mani-pedi and after this interview she is headed to pick up a dress to wear tomorrow night at celebration cocktails. She’s flying into Denver tomorrow morning just for cocktails and is flying back out tomorrow night. In addition she has a new client in her six-month follow on program. This is her highest revenue month ever.

It definitely wasn’t always like this for Jeanne. She spent years frustrated and trying to figure out how to make her business work. She worried a lot and tried to control everything. She was in survival mode.

Now that she has graduated to Thrivaval mode everything is different, better and the things that are a big deal aren’t catastrophes, they’re things like flying to Denver for cocktails.

When you make the shift from surviving to thriving you experience the opposite side of the coin. Big huge deals when you’re in survival mode are things that aren’t working, things you might throw fits about. And when your thrivival mode, big huge deals are the amazing experiences you allow yourself to have. Both have a very big energy. Both have the power to create an abundance of the same. Both will invoke feelings. It’s just a matter of what experience you allow yourself to create.

Jeanne has come so far in so many areas. In this interview you’ll hear about all of the above as well has how her husband recently went on a trip that could have derailed Jeanne’s plans for Denver, and she didn’t even allow that possibility into her field.

In this interview we touch on five things Jeanne did to create what she wanted when her husband had another story running. Here are the things she did:

Listen to hear all the juicy details!

At the time of this interview Jeanne has worked with Cassie for two years and three months. They have been working together in weekly one-on-one sessions for six months.

Jeanne Andrus is The Menopause Guru. Beginning with her own journey through menopause, Jeanne realized that women aren't prepared for the multitude of changes that happen to them as they go through this period of their lives.

Her work with women on their Menopausal Journey has led her to develop her own program of coaching - Menopause Mastery Coaching, which embraces the physical, emotional, mental, and spiritual changes of menopause.

When she's not coaching, speaking, or writing about menopause, she's loving her life in the Greater New Orleans area with her husband and pets, or off adventuring world-wide.  You can reach Jeanne at http://menopause.guru